From Finland I know very little. Of his literature even less. When it came time to choose a Finnish book for this new edition of the Destination Challenge , I had no choice but to turn to a book I had in my library of a very known.

Arto Paasilina is a major author of Finnish literature . In this novel, he chooses to approach the theme of suicide(knowing that the average of suicides in Finland is quite high) and the country’s gloom.

He begins his novel as follows: The most formidable enemies of the Finns are melancholy, sadness, apathy. An unfathomable lassitude hovers over this unfortunate people and has been bending for thousands of years under its yoke, forcing its soul to blackness and gravity. The weight of pessimism is such that many see death as the only remedy for their anguish. Spleen is a more ruthless adversary than the Soviet Union. But the Finns are a nation of warriors. They do not capitulate. They rebel again and again against tyranny . A first paragraph that summarizes very well the history of the book.

The subject may seem very dark, but the author approaches it with cynicism, black humor and a creaky tone, thus making the book much more tasty. The novel and its characters are completely crazy and will take you on an extraordinary journey through the Nordic countries and Europe.

President Oni Rellonen and colonnel Hermanni Kemppainen are both trying to commit suicide on a beautiful spring day in the same barn. Saving each other and arguing vehemently about this absurd situation, they decide by mutual agreement to postpone their suicides. After a few drinks, they decided to form a sort of club, which all candidates for suicide in Finland could join, to discuss freely their misfortunes, suicide and perhaps to organize an effective and striking collective suicide. They will gradually recruit new members and end up with a whole gallery of amazing characters aboard a luxury bus, to travel across Europe, to find the best place to commit suicide together.

The novel is completely absurd and we take pleasure in discovering the author’s writing and cynicism. Some daring passages made me smile a lot. However, that does not go far enough for my taste. Candidates for suicide are a little too sober in their actions (despite drinking and brawling) and the book is sometimes a little too moralizing . Fortunately, it is a pleasure to be part of this somewhat original journey and discover Finnish customs en route, before embarking on more exotic lands. Reading this novel, I had the impression of reliving my Swedish year, with sauna, lakes and wilderness, reindeer stew and reindeer crossing the road, cranberry jams, festivals of the Saint John … It made me very nostalgic. This trip will take you all around Finland, to Portugal, via Norway, Sweden, Germany, France and Switzerland. 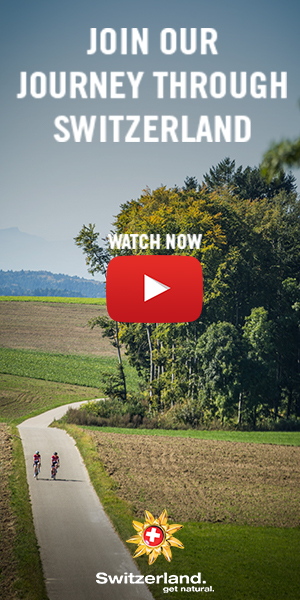